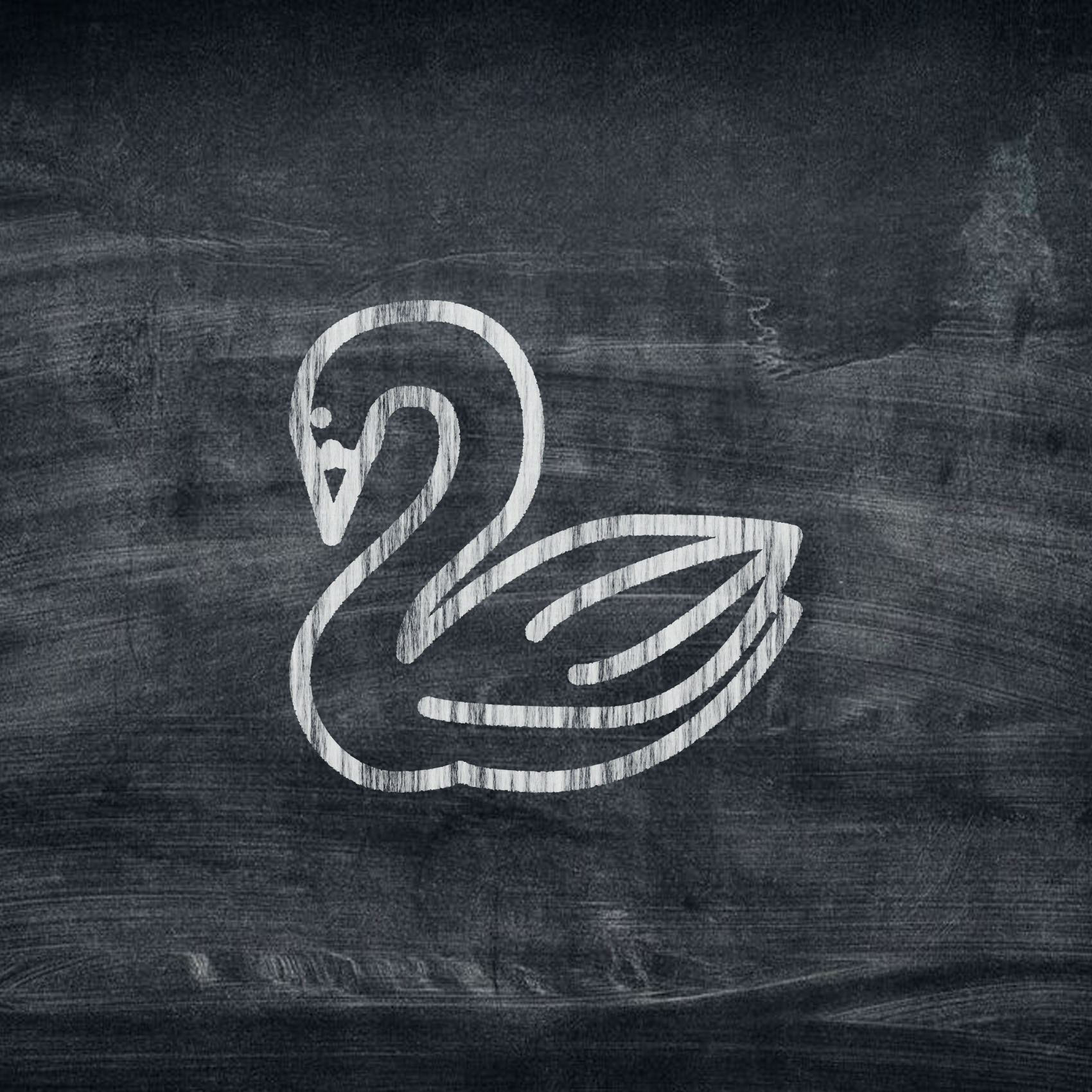 I live on a lake.

Australia is a wild and beautiful place – you only need to travel a few paces from her cities to appreciate how wild she is. Insects so large, you feel it would be improper not to invite them in for tea (or at least introduce yourself), and black swans.

So I sit on my lake. Full of black swans.

Before Australia was discovered, everyone in the world thought swans were white, then they discovered the black swan (Cygnus atratus). This is significant, Nassim Nicholas Taleb, points out in his book, The Black Swan: The Impact of the Highly Improbable, because it illustrates the limitations of our learning from experience, and our fundamental inability to predict Black Swan events.

The Black Swans represent outliers, things outside of what we expect to observe, because nothing in the past gave reason for us to think this occurrence would occur.  They are highly impactful and our very nature makes us design stories around them, after the fact, to make them explainable and predictable.

In his book, Yassim goes on to say that via this… “triplet: rarity, extreme impact, and retrospective (though not prospective) predictability. A small number of Black Swans explain almost everything in our world, from the success of ideas and religions, to the dynamics of historical events, to elements of our own personal lives.”

Constellation Cygnus (Latinized Greek for swan)  doesn’t look much like a swan. Deneb, a blue/white supergiant, at the tail, and Alberio, made up of Alberio A and Alberio B, two stars that resemble one to the naked eye, at the nose. In truth – Constellation Cygnus doesn’t look like much of anything, if you draw lines between the stars you get a kind of wonky ‘t’ shape.

Yet for centuries people have anthropomorphised a wonky “t”, telling fable after fable about where the bird came from, who it is and why it remains.  Like Nassim’s Black Swans, making the unpredictable, explainable and predictable.

So I sit on my lake, and I watch them.

But why are Black Swans important, really? And why is crafting stories around them a concern?

Firstly, the retrospective stories blind us to the reality of the events improbability, further limiting our ability to anticipate future Black Swans, or delve into the origin of a Black Swan. Once the Ancient Greeks believed Constellation Cygnus was  Zeus disguised as a swan to seduce Leda, Spartan king Tyndareus‘s wife, then the need to investigate the origin of the constellation was negated.

Secondly, in the modern world, Black Swans are usually rare and that makes them valuable. I came across Yassim’s work as part of a course on Corporate Innovation. Enterprise the world over hunger for Black Swans, and the first to find them usually yields the greatest reward.

So I sit on my lake, and I watch them.