Play if you dare. 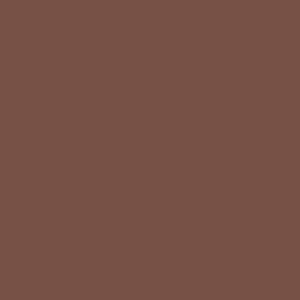 Figaro Pho is an award winning Australian animated series, the brainchild of genius Luke Jurevicius, a story of Figaro, an anxious young man whose fears get the best of him – literally!  ABC Commercial in partnership with Vishus Studios wanted to make a series of mobile games to capitalize on the success of the series.

Design and distribute the first in a series of three iOS and Android platformer games for the licensed character, Figaro Pho.

Playability is the degree to which a game is fun to play and usable, with an emphasis on the interaction style and plot quality of the game. It’s the quality of gameplay.

Player experience is the overall impression and feeling of the game. It involves all aspect of player-game interaction, from downloading the game to getting addicted or deleting it forever.

Mobile games are not like PC or Console Games there are fundamental differences that need to be taken into consideration. Such as screen size, ergonomics, and touch screen controllers.

Working with the creative owner – in this case the licensed character creator – and ABC Commercial directorship to ensure aligned visions.

Fell off the #pastrygram #bandwagon in favour of this thing called exercise, what was I thinking?!?! #happytobeback #saturdayvibes #balance #fig #tart @pioikbakery 💋
#saturdayvibes #gettingready #norush #nicelight 🖤
#fishcurry on a #rainy #Thursday courtesy of @theinstagolfer x
#prawndumplings #dumplings #chefsgallery #joy #sunday
#sundayfunday #bowling🎳 #bigsmiles
He gets his #swagger from his #mumma :) #sundayfunday #subdayvibes #bowling 😘 #love
%d bloggers like this: